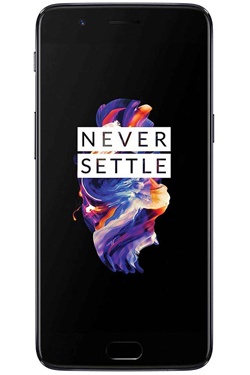 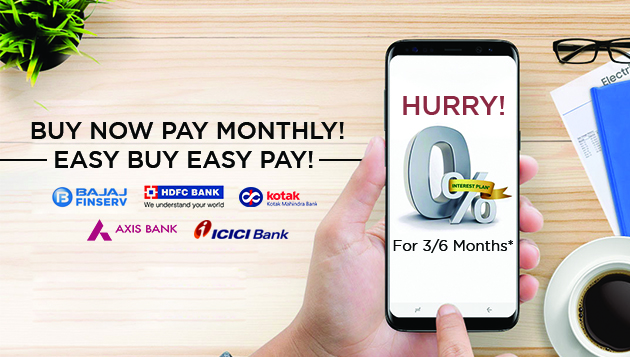 oneplus One Plus 3T 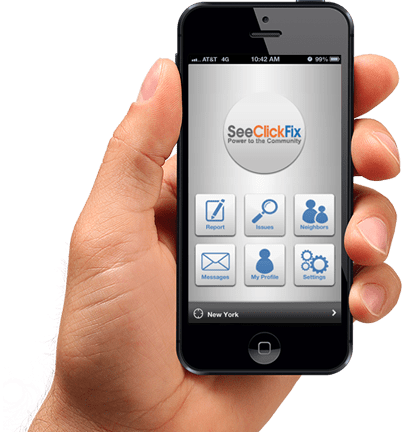